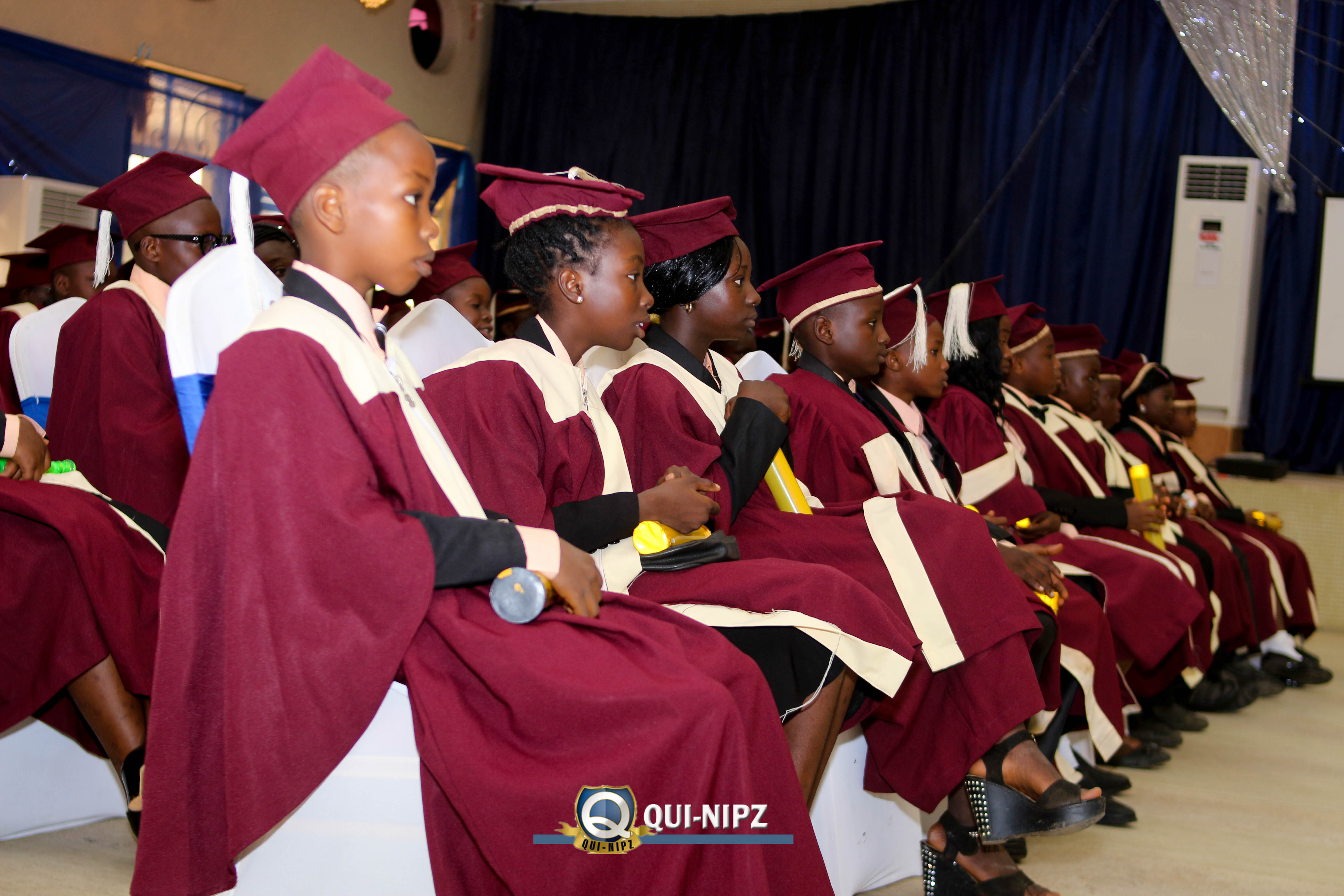 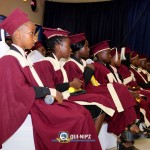 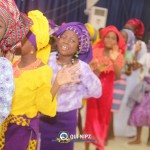 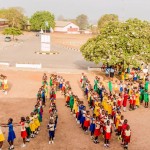 our mission is to provide healthy, educative environment, adequate protection and care for our pupils with sound moral and intellectual training through qualified and dedicated staff

At the beginning, there were 16 pupils on roll, comprising six girls and ten boys. After some time, the school moved to the new classroom block completed for St. Anthony’s Secondary school and occupied one classroom (for pupils) and nourished baby, who was also sure-footed, the school developed, and by the end of the session, the pupils’ population had more than doubled..

From inception, the school has experienced monumental development; it had acquired a reputation as one of the best nursery and primary schools not only in Ilorin but throughout Kwara State. Among other notable nursery and primary schools at present, St. Joseph is like a wealthy noble among the novaeu riche. Today, over 40years after its establishment, St. Joseph’s Nursery/Primary School, Ilorin has taken FIRM, GIANT STRIDES from a Nursery School with an initial population of about 45 pupils in a classroom; to a Nursery/Primary School with a population of over 1,200 pupils. The school has grown tremendously in population and the physical structures and human capital have also greatly developed, and the spate of development increases daily. There is little wonder that the school has developed as is evident, when one takes into consideration the proprietorship, principles of Management and caliber of human resources of the school.

The proprietor of the school has been the Catholic Bishop of Ilorin (at present; Rt. Rev. (Dr.) Ayo Maria Atoyebi OP). the school has been run from inception with pragmatic educational philosophy, combined with sound Catholic education principles. The Headmistresses starting with Rev. Sr. Therese (SND) who started the school and later handed it over to the Sisters of the Eucharistic Heart of Jesus who are well versed in educational management and child psychology.

Over the years, the school has a steadfast development; I give kudos to all our headmistresses of the school and their tenure:

The history of the school is not complete without a word on the 3 longest serving staff of this great school, they are; Mrs. G.M. Odeyemi, Mrs. L.O. Ajayi and Mrs. F.R. Abioye. Mrs. Odeyemi (fondly called “Mummy”) has been in the school since 1975 and at present, she is the Assistant Headmistress. All her children are ex pupils of this school and all are doing well in their different endeavours. Mrs. L.O. Ajayi is the School’s Secretary and one could say one of the pillars of the school, she’s been here since March 1975. There is no ex pupil who would not fondly remember “Iya Ibeji” who takes no nonsense when one is in her presence, but has great love all. Her children are also ex-pupils of this school. Mrs. F.R. Abioye (“Iya Afin” as she is fondly called) is one of the best teachers who have worked with St. Joseph’s. Her vast experience is still being utilized in the school. She has been here since 1983.

The parents of our School are simply fantastic; their cooperation has helped the school greatly. During the tenure of Senator Funsho Obasaju as Chairman, through launchings/donations and contributions to development fund built a six classroom storey complex as well as the biggest school Hall any school can boast of. We are grateful to the present PTA Executives for all their achievements. The computer donations and the recently supplied furniture for the primary sections; we are indeed proud of you our dear parents.

St. Joseph’s Nursery/Primary School has been showered with several laurels within and outside Kwara State; in sport, quiz competitions, debates, e.t.c. space would only permit us to mention a few.
In the field of sports, pupils of this school have won prizes too numerous to mention. On 1st October 1979 the school won first prize during the March past at the Kwara State stadium, and got a silver cup from the State Government and other trophies and medals all in sporting activities though space would not permit the mentioning of more sport laurels received by the school.
In the field of academics, the school has shone over the years like the sun among stars. It has maintained the ‘good standing’ till today. The school has maintained a clean record of 100% in the State and Federal Common Entrance Examination. This is still being recorded at present; even in the common entrance examinations of different private secondary schools existing throughout Nigeria. The pupils of this school came second during the balloon debate held at University of Ilorin Staff School’s 10th year anniversary. Pupils of this great school distinguished themselves in the National Gifted and Talented Children’s examination. A pupil of this school won the 3rd position in the Mobil National Schools Art and Essay Competitions on March 6, 1992.

Representatives of this school also won prize in the 1993 National Worm Infections Awareness Campaign and Art Competition.
The school achieved 100% score in the National JET competition in 2005. This School, from inception, had taken French language as a core subject and it is therefore not a surprise that pupils of this great school have outclassed others in the past during French competitions. On March 10, 2005, it came second in the annual French competition at Sapati International College, and came first at the competition held on March 6, 2008. A pupil of this school came first in the state National Turkish Mathematics Exams. The school also won the First position in the NTA Quiz competition in the State.
As earlier stated, we can’t possibly exhaust, in the next two editions of this magazine, the various awards won by this school. It is not surprising that as the rays of the sun reach the ends of the earth, so the good tidings of the School spread all over the Country.

As a matter of fact, the awesome profile of the School attracted the attention of the progressive Senator of Kwara State, Sen. Bukola Saraki, who paid visit to the School on June 10, 2003. It is quite interesting to note that the amiable Governor himself passed through this School sometime during his academic sojourn.

At this point, it is not too much to say that St. Joseph’s Nursery and Primary School deserves the respect and accolades of First among equals.